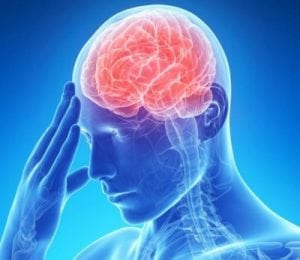 Stroke is the leading cause of disability in our country with nearly one million people affected yearly. At some time in our lives, all of us will know a friend or close relative that will suffer from this sometimes devastating condition. Basically, a stroke is caused by an acute blockage of blood flow to an area of the brain resulting in injury due to oxygen deprivation to that brain tissue. As a result, one may suffer weakness, paralysis (often one-sided), speech difficulty and various other neuromuscular conditions.

There are 3 types of strokes commonly seen:

What are risk factors?  We know that Afro-American and Hispanic men over the age of 55 are at greatest peril of stroking.  Having untreated hypertension, diabetes, atherosclerotic heart disease (with high cholesterol) and obesity are the most common conditions placing one at risk for developing a stroke. Smoking, heavy drinking and using stimulant drugs such as methamphetamine are lifestyle choices that critically worsen  one’s stroke chances. Also, taking hormonal medications can slightly increase the threat of having a stroke.

How can we prevent strokes?   Obviously trying to decrease one’s risks by properly addressing and treating their disease conditions and also avoiding “poor” lifestyle choices are certainly the best preventive measure for stroke evasion. Taking a daily low-dose aspirin is highly recommended for those patients that have had an ischemic stroke or suffer from TIA’s. However, this could cause excessive bleeding in one with a hemorrhagic condition. If possible, all patients with chronic atrial fibrillation should be on a blood thinner to avoid throwing an embolic thrombus from the heart. Recently, the usage of TPA (a blood thinner) is often administered within the first 4 hours of stroke onset with excellent results in stopping the progression of neurological damage cause by the vascular incident. On a positive note, recent studies have shown that the incidence and mortality (death rate) of stroke have significantly decreased over the past 20 years. We obviously need to continue in that upward direction. 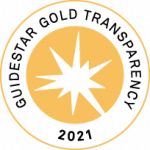