Becoming Pregnant: Not always so simple

We basically all start out the same way; we become humans beings with the start from an egg provided by the mom and a sperm provided from the dad. The sperm travels up the cervix and meet the egg that had been release by an ovary …sounds pretty simple, but sometimes the process of pregnancy is easy for a couple and sometimes it is painfully difficult. Generally, the odds of a pregnancy are from 15-25% in any month. The typical lifespan of sperm in a woman’s body can live up to 5 days if in right conditions, and the egg is viable for 12-14 hours, in some cases the egg can be alive for 24 hours. Pregnancy can occur from about five days before ovulation to sometimes up to 2 days after, totaling about 7 days.

If you are trying to have a baby, but notice that you are having difficulty, here are some of the reasons that may be affecting your chances of a pregnancy, they are:

If you and your significant other have been trying to have a baby within one year of trying and are still not having any luck, it’s time to be tested to see what other factors may be the reason for complications and that may include infertility, but don’t think right away that that could be the case. According to Resolve, the national infertility association, roughly 65 percent of couples that get treatment for a fertility problem are eventually ale to have a successful pregnancy. It’s time to make an appointment with your medical provider! 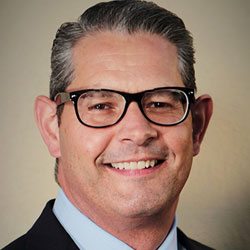